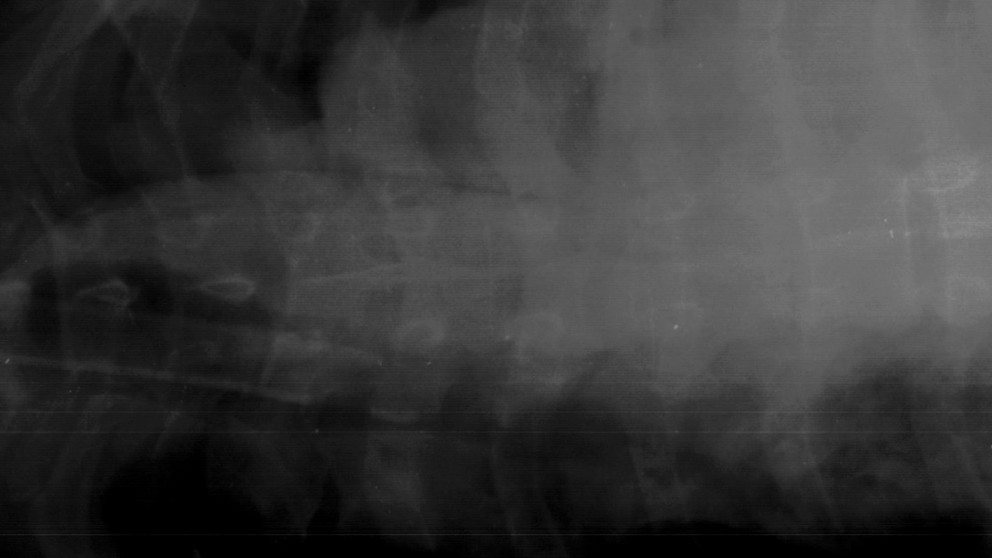 At the other end of the spectrum, lumbar – or lower back – vertebrae had a 40 percent misclassification rate even if four matching traits were identified.

“Lumbar X-rays can be used to support information from other skeletal locations, but we think they are too unreliable to be used as the primary means of identification,” Ross says.

In addition to the location-specific standards, the researchers developed a “decision tree” that forensic experts can use to determine the probability of an ID.

“The goal here is to bring standards and consistency to radiographic ID, and to bring some quantification to the process – so that it’s not just based on one expert’s individual opinion,” Ross says.

“We hope to build on these standards by compiling and evaluating a larger database of post mortem and ante mortem X-rays for these and other skeletal structures,” Ross adds.

The paper, “Establishing Standards for Side-by-Side Radiographic Comparisons,” is published online in the American Journal of Forensic Medicine and Pathology. The paper was co-authored by Alicja Lanfear of Middle Tennessee State University and Ashley Maxwell of the University of South Florida. The work was supported by the National Institutes of Justice under grant number 2010-DN-BX-K214.